About the Costa Blanca

About the Costa Blanca

Costa Blanca is the name given to Alicante's coastline in Spain, which stretches over 200 kilometres. It is an incredibly popular holiday destination for tourists, because of the marvellous weather and beaches. Costa Blanca is a family friendly area, thanks to the huge range of activities available there from beaches and golf to museums and parks. There are beaches such as La Mata, La Zenia, Playa Glea, Guarmamar in the South and the famous beaches Poniente and Levante in Benidorm on the North and many more in this area with its golden sands and Blue Flag status, or smaller beaches like Serragrosa with its crystal waters, ideal for swimmers. But there are also golf courses and water sports facilities and cultural sites like museums and galleries, such as the La Asegurada Municipal Museum in Alicante which has extensive collections of Spanish art. You will need a couple of weeks on the Costa Blanca just to scratch the surface of its entertainment potential. 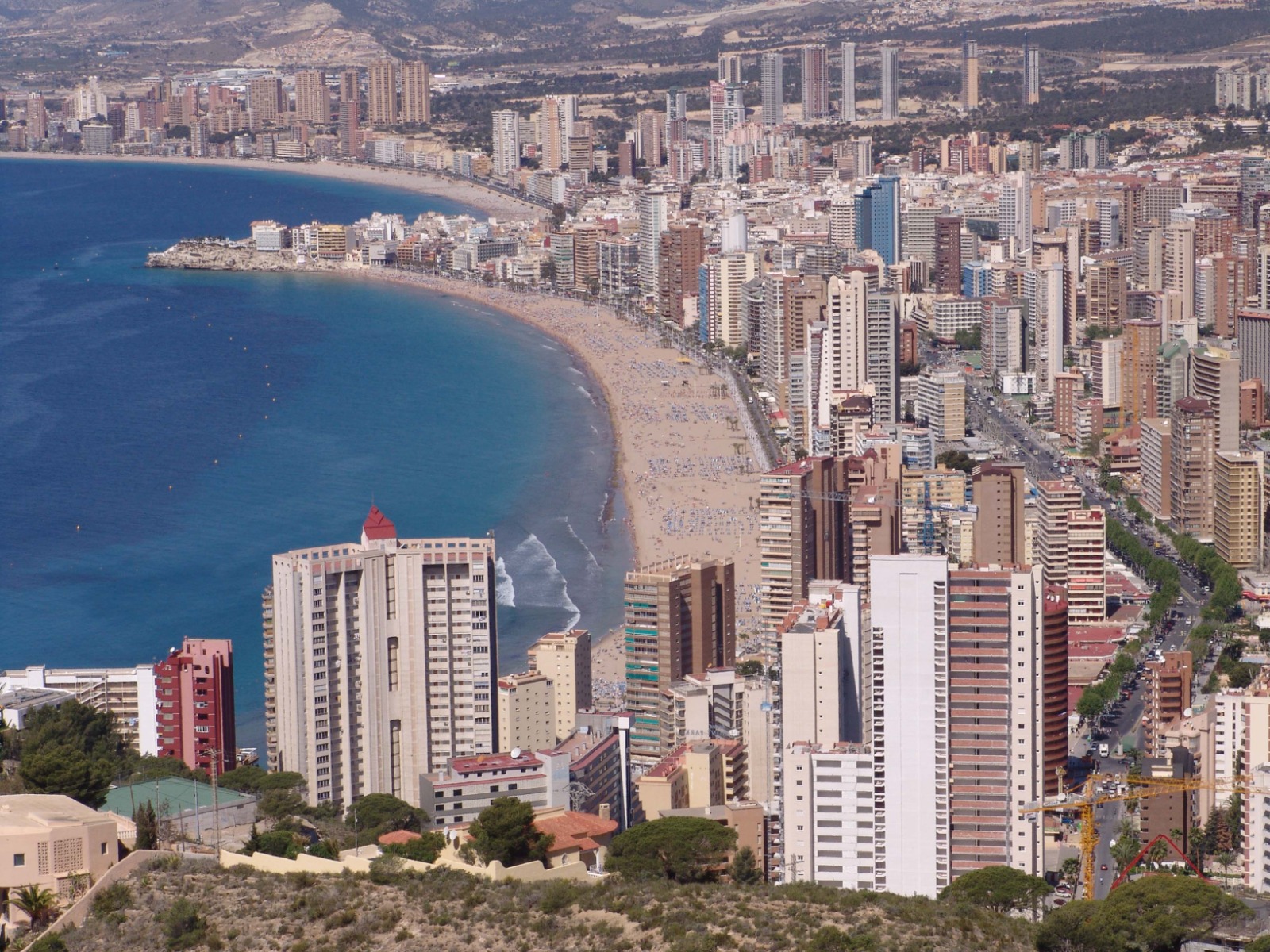 Costa Blanca is famous for its tourism. Once upon a time the places along the coast were mostly just tiny fishing villages. Then the fantastic climate and beaches attracted tourists and the area boomed. Costa Blanca has over 100 Kms of sandy beaches and rocky coves and many of the beaches have the coveted European Blue Flag signifying cleanliness and safe bathing. Of course the charms of the area have meant that many foreigners now live here. There has been a property explosion with many people regarding the Costa Blanca as the California of Europe. 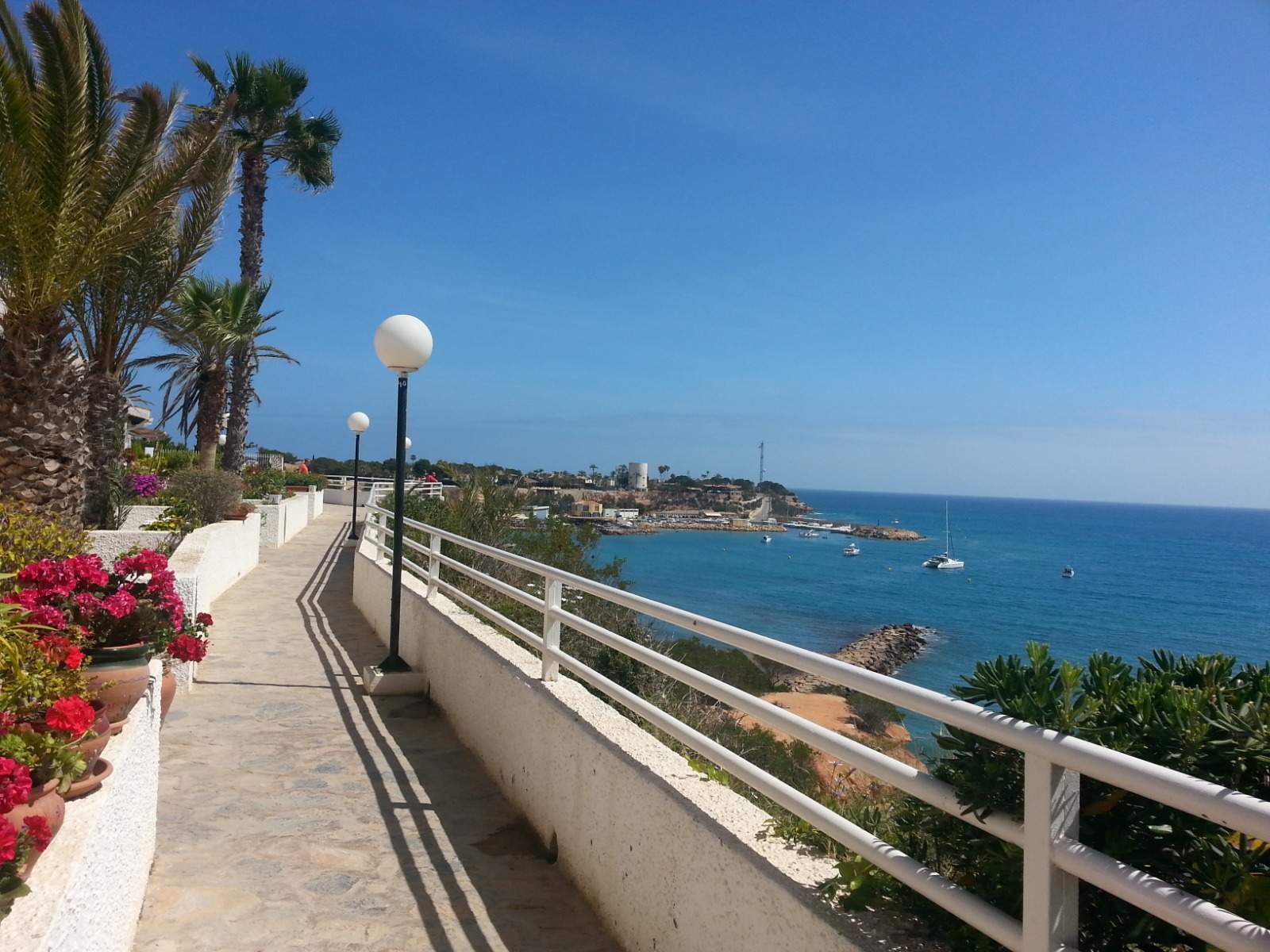 Costa Blanca is a beautiful region with mountains stretching along most of the coast. The A7 motorway stretches from north to south along the coast. The northern Costa Blanca is typically mountainous with cliffs and coves, a mixture of pebble beaches and fine sandy beaches. North of Altea it is surprisingly very green and lush. The southern Costa Blanca is mostly flat with fine sandy beaches, palm trees and salt lakes. The south is much drier and more typical of what a person who had never visited Spain would expect to see. 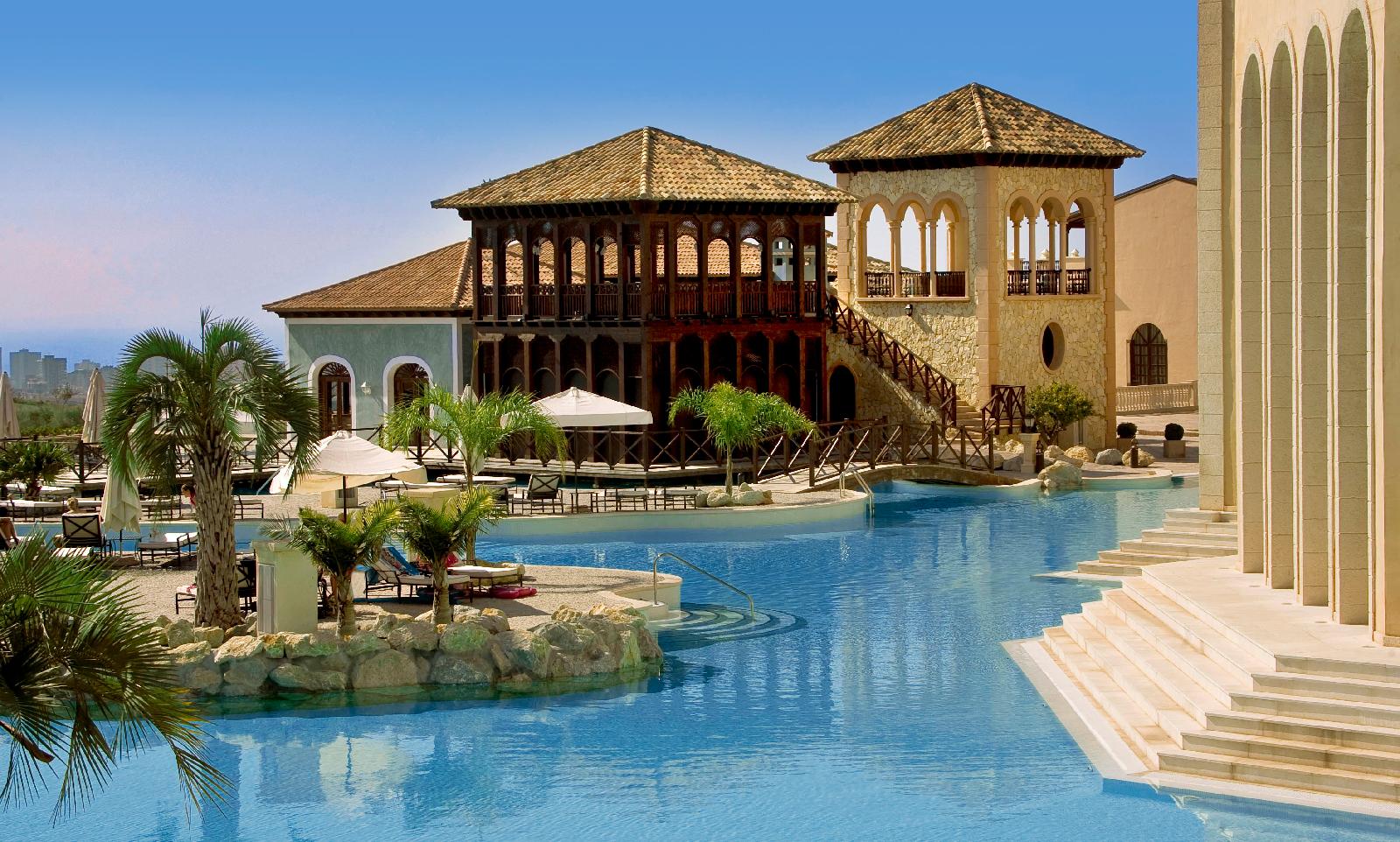 Costa Blanca has something for everyone from tiny rural inland villages to cosmopolitan tourist resorts on the coast such as Benidorm. Costa Blanca isn't necessarily a place one would go to see historical monuments (although there are many). It's attractions lie in its beauty – the amazing vivid blue Mediterranean waters, the lovely sandy beaches, the old towns and villages with their old narrow streets, the restaurants and bars where one can sit and relax outside because of the wonderful all-year round climate. It's simply a wonderful place in which to enjoy life (as we should do but often don't) and feel rejuvenated and refreshed.

There are huge amounts of flights into Alicante airport, especially from the UK and Northern Europe. Valencia airport to the north and Murcia airport to South are also well serviced. Wherever in Costa Blanca you want to be, the distance to one of these airports will be not more than one hour.

Get a Free Valuation